About Us Our Team Our Sponsors Schedule Donate 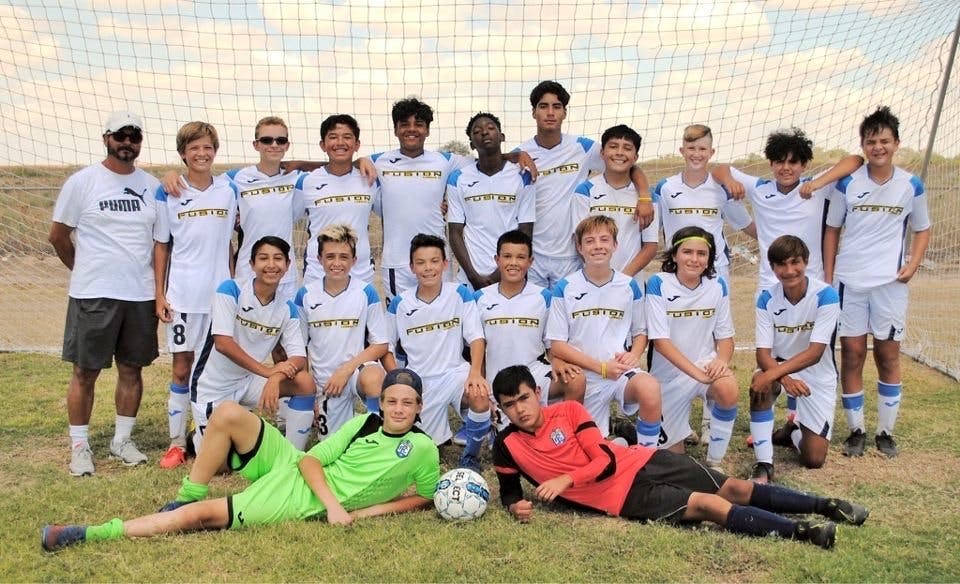 Lubbock Fusion F.C. got its start back in 2016-17 season when a rag-tag group of boys who'd played recreational soccer for years were thrown together to begin their select-level experience. Though many knew each other from rec or school, they'd never played as a team before. As a matter of fact, they were counted out more than a handful of times. Today, they have grown into the single-remaining 06 boys team in all of Lubbock and represent the Hub City proudly as they compete in Arlington Premier Invitational League. 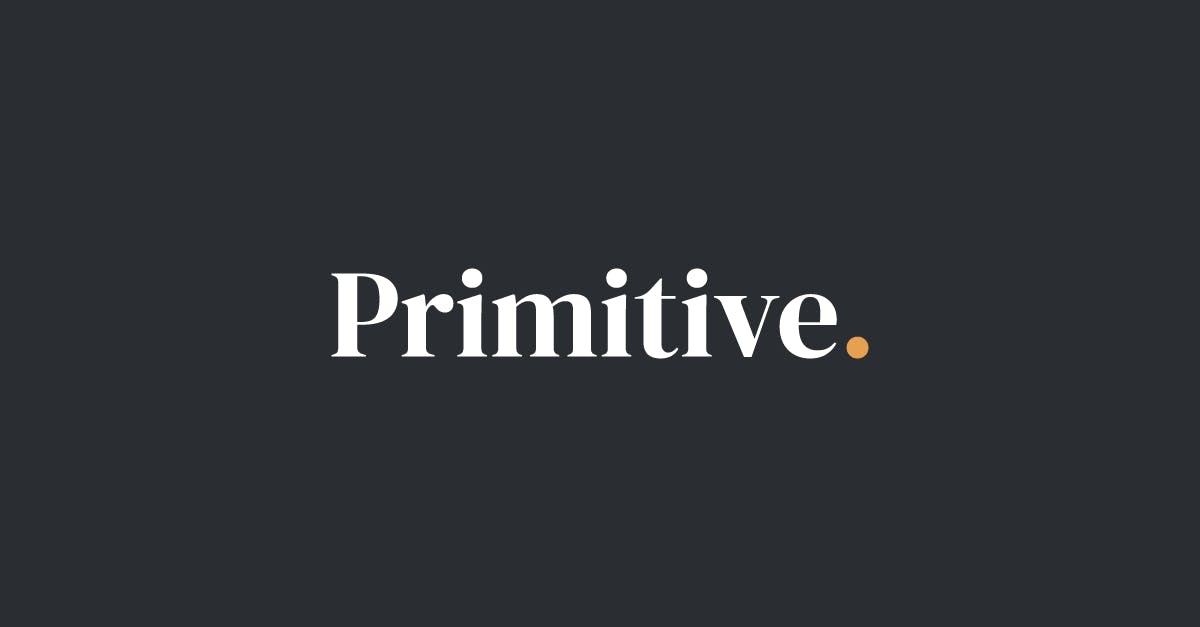